Warning! Unfortunately your browser has disabled scripting. Please enable it in order to display this page.

A Leeds man who admitted possession with intent to supply Class A drugs and money laundering was sentenced to 10 and half years today (Friday 25 June) after an investigation by the Yorkshire and the Humber Regional Organised Crime Unit. 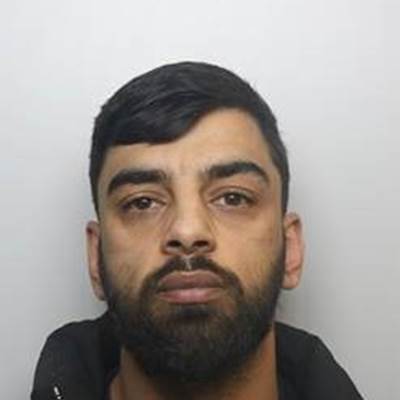 Leeds Crown Court heard that that officers seized nearly 7 kg of cocaine with a street value of over £500,000 during an operation on 7 April at a business premises on Roundhay Road, Leeds this year and arrested Leeds man, Shezan Ali, 35.

6 kgs of the drug were found within his car parked at the premises and almost a further kg was found on the premises.

During the investigation, several thousand pounds in cash was recovered and Ali was subsequently charged with Possession with Intent to Supply Class A and Money Laundering

Ali admitted to both offences and was sentenced today – Friday 25 June.

“Ali has been brought to justice thanks to the detailed investigation by the ROCU which has seen a large amount of Class A drugs taken off the streets.

“Drugs such as cocaine have no place in our communities and Ali deserves to be in prison for his offending. He now has time inside to consider the consequences of his actions.

“I would like to thank our partners at the National Crime Agency, Leeds Serious and Organised Crime Unit, Leeds District Crime Team as well as other colleagues from West Yorkshire Operational and Firearms Support Units. Once again, our strong partnership working has resulted in another positive outcome for the communities within the Yorkshire and Humber region”.