Warning! Unfortunately your browser has disabled scripting. Please enable it in order to display this page.
23 March 2022

Officers from the Yorkshire and Humber Regional Organised Crime Unit (ROCU) have seized a substantial amount of cash and made an arrest after stopping a black people carrier on the M1, a short distance from Tibshelf services on Friday (18/3). 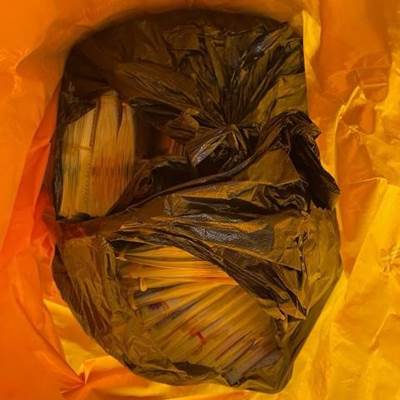 The man, aged 37 was arrested on suspicion of money laundering offences after a search of the vehicle revealed a large bag containing the cash.

The ROCU officers were supported by officers from West Yorkshire and South Yorkshire Police.

The suspect was interviewed and released under investigation as enquiries continue.